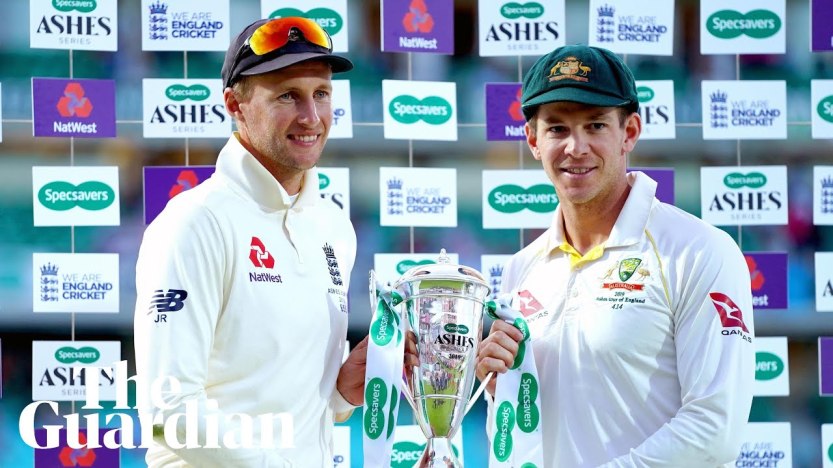 So finally after a big round of test cricket we have the final result and it’s neither Australia nor England its indeed a draw.

So, England finally showed some good cricket as a unit in the last and deciding test between the two sides and thus breaking the Australian dream of winning the ashes in England. However, they would retain the ashes.

What both teams have got from this ashes? For Australia, no doubt it’s Steve Smith who came back after suspension and played like an all time great. For England, it’s certainly Ben Stokes and Jofra Archer. 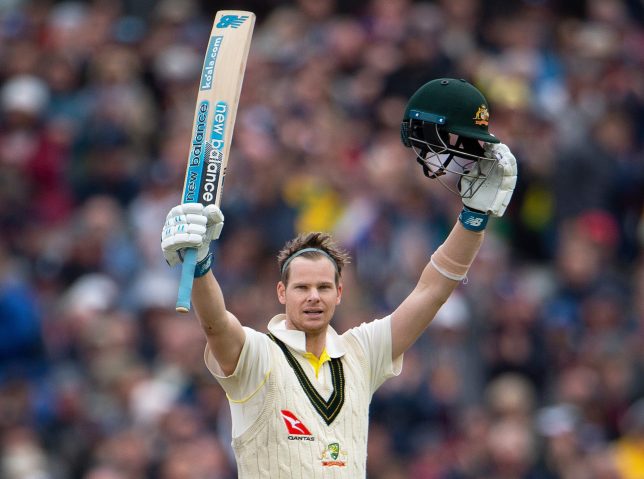 Steve Smith, has actually silenced all the voices coming against him and literally single handedly carried the whole Australian batting upon himself. The English bowlers never looked like taking his wicket and was almost unbeatable most of the times.

Talking about Ben Stokes, he is surely on his way to become the best English All rounder. The way he batted in second test itself showed the class of the man. However, he should have done better with the ball.

Jofra Archer, on the other hand bowled two magical spells through this series and got 22 scalps and went on to be the actual reason why England could draw this series. Thus was awarded man of the match award in last match.

We have talked about both Australia and England, but what about this cricket world? what we have gained?

The way Australia played and dominated was unbelievable given that England came as World Champions. A Stronger Australian Side always is a good sign for the competitiveness of the game.

Lets see how both of these sides perform in the coming events.